8 Happened on the 8th of July (coincidence) 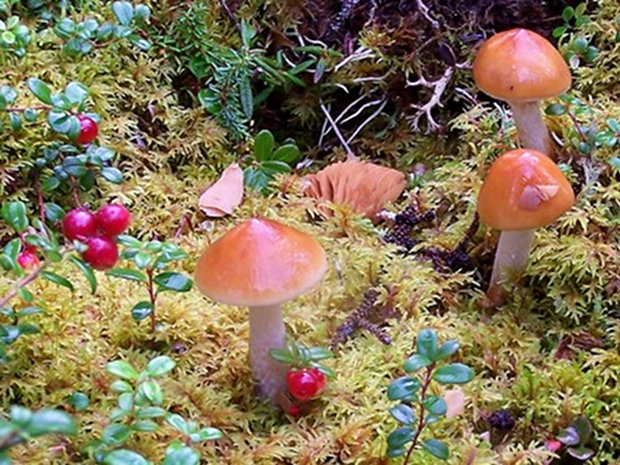 I: Experiment 8 was made of Jon, Paul, and Jeff.
II: It lasted 10 minutes.
III: Happiness does wish it was recorded.
IV: Experiment 8 felt like a volatile tempest of actuality in slo-mo.
V: A witness testified via text message to the program co-host that Experiment 8 was . . . 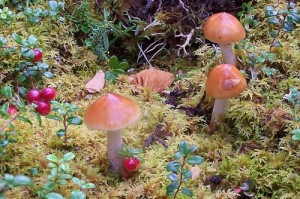 "like every conversation (he or she has) ever
had with (his or her) friends on mushrooms."