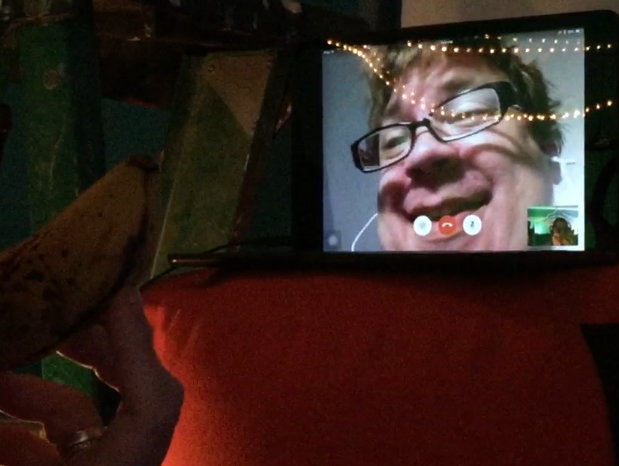 And Jeff had an epiphany that went something like this.
Caution: REAL AND RAW DATA AHEAD!

It was over a month ago, but I remember I was tired from something when I arrived at Mike’s. You can hear the fatigue in my voice. On the other hand, Paul and Mike were both there to greet me with some birthday wishes and libations, so I was very happy and heart-warmed to be there. Mike happened to already have his audio recorder rolling when I asked them if they wanted to hear the story of what I was calling an “epiphany” I’d had only a few minutes before I arrived. Of course, they said yes. What’re they gonna do, say “No, you can’t talk about yourself on your birthday?” Anyhow, the above recording is what followed.