6 in the Public Soundscape 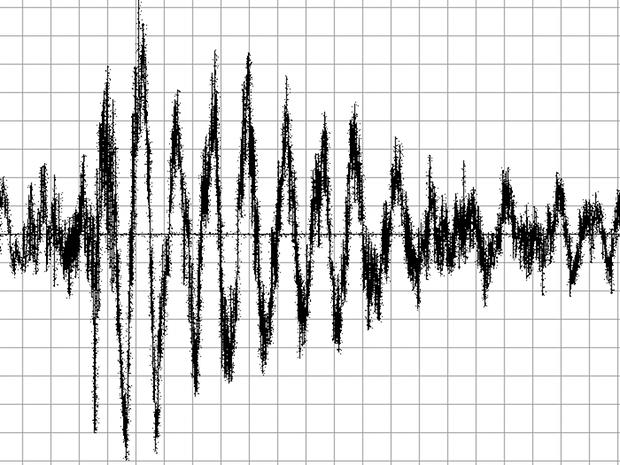 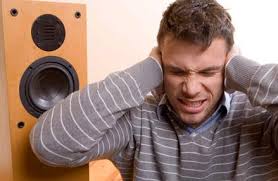 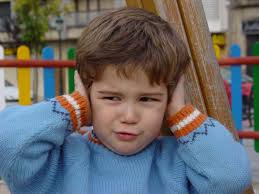 “You Express Things Through Noise”

Happiness hear question. Address it. Answer yes. You right. Happiness have time. We know thing. We know title. Give Happiness idea. Happiness think and think. Happiness also busy. Each doing other thing in multiple. Other thing to do life busy other than experiment.

But this what we think. This we think before experiment this Monday. We think. Name experiment base on Jon say in Experiment #5. Then work from there. Work from title “You Express Things Through Noise”. We think Happiness #6 will be noise in adjective form. We will draw from SXSW music festival which begin two day after. Happiness not know how will draw from that. But will. Will draw noise from festival. Want to integrate popular public event into experiment.

At present that all Happiness know. Happiness will be noise. Noise will be Happiness. All new data discover and reveal at Experiment. Conclude 01:01 3/11

NOTES ON SIX
“I am not discouraged, because every wrong attempt discarded is another step forward.” -Thomas Edison
Happiness is a Choice: Experiment #6: You Express Things Through Noise occurred tonight. The question of our experiment was, “Can we create a successful program when we’re impeded by constant noise distraction?”
The answer appears to be no. At least, we didn’t achieve enough of a success to want to test that question again.
The audio distraction we chose was the audio recording of our previous experiment, which was playing over the speakers through most of experiment #6. I haven’t consulted in depth with the rest of HiaC yet, but in my experience, that distraction was maddening. I couldn’t focus, even though I had started with a basic conception in my head about what I wanted to focus on.
I wanted to explore the process of trying to communicate clearly and sensibly in spite of a constant interruption of noise.
Why would I want to do that, do you wonder? Because I think about how the world we live in is so saturated with information, and how most popular media limits and spins information and thereby distorts people’s perception, and also how people often chatter at each other without really saying anything meaningful.
In other words, whether it’s coming from the streets or the TV or from our own minds, there’s always noise getting in the way of meaning. So, perhaps I was naive, perhaps I was too ambitious, or maybe I was just under-prepared for such an experiment, but what I wanted to do was exemplify that difficult paradigm in one entertaining performance.

The hard thing about HiaC’s brand of science is, we’re not waiting until we’ve made a discovery or had a success to come out of our secret laboratory and announce the progress we’ve made– rather, all of our experimentation is exposed to an audience, whether it’s a successful experiment or not. Frankly, the person I was only a couple of years ago wouldn’t have had the courage required to risk failing a social experiment in public.

With HiaC, though, I’m proud to be up there on stage and learning things in front of everybody, even if I feel embarrassed while it’s happening. I did feel embarrassed a little bit tonight, but that’s only my body chemicals telling me that I should try something different, because what I’m doing isn’t working the way that I want.

The bottom line is, HiaC lost our grip on the reins tonight, and we went spinning off into the scary unknown.

Happiness is a Choice, as we have said, is the process of discovering what Happiness is a Choice is, and Experiment #6 helped us identify ourselves by slipping away from ourselves to see an example of what we are not. Put simply, our more successful experiments find and maintain a clear focus on something.

Our audience was very supportive, and I feel very grateful for them. I hope that our experiment at least resembled entertainment to at least some of them. I don’t know if it did, but there was a lot of spontaneous input and feedback from the audience, and truly, it feels terrific to inspire an audience to participate and say something.

Thank you all for your patience and support! Happiness is a Choice looks forward to working with you again soon. And we do mean you, even if you’ve never seen or heard HiaC before, because even just reading this overview totally counts as working with us. This writing is official canon of the ongoing experimental research of Happiness is a Choice, and according to the Hawthorne effect, each observer of a phenomenon actually changes the phenomenon itself, if only on a tiny, quantum scale. Science! 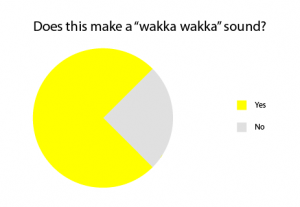